Bill Moyers ended his show and broadcast career this evening.
I feel like the world just ended.
Posted by dylan sparkplug at 10:33 PM No comments:

This is one of the best songs ever written:
Posted by tom Neely at 5:47 PM 2 comments: 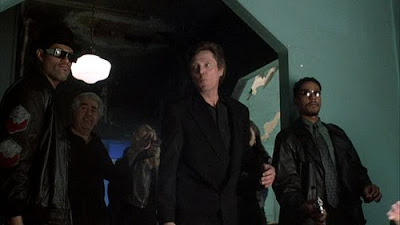 "I must've been away too long because my feelings are dead. I feel no remorse."

Walken's stone cold gang leader Frank White has to be one of the best characters in film history. And King of New York should easily replace about 10 Martin Scorsese films at the top of the best films of all time list. It precedes Bad Lieutenant by two years and is, in many ways, Abel Ferrara's preliminary film for what would become his best movie, and one of my favorite movies in film history, the original and unbeatable Bad Lieutenant.

I used to watch King of New York every month or so. It should be a film that you watch every Christmas, as it has so much going on and so much to offer for family viewing. You think I'm kidding but I'm not. The film is complex and simple at the same time, like Ferrara's best movies. It owes so much to the classic gangster films of the 30s but it is also about the complex social and economic relationships that would end up guiding American culture in the 80's, 90's and 00's. It is about the old world of the United States and an epitaph for the 20th century.

I mean, it is a movie about making capitalism, social inequity, cultural identity and cultural governance. It is a movie about old cultures being replaced and in a truly timely way it is about the culture clash that is so common in countries like ours. I'm a big fan of negative films and this is the granddaddy of them. No one is right, nobody redeems themselves, though they may try and even the good guys are thoroughly bad. In fact there are no good or bad people in this movie. I guess I'd call it nuanced.

This time around I kept on thinking about Scarface, a movie I used to love. I keep on thinking about how Scarface has been taken over by a culture that elevates one liners and escapist faux-machismo to the height of poetry. Scarface is still a brilliant movie but like Tim would say about Rocky Horror Picture show or me about Big Lebowski, some things are better off as cult films. I have a feeling that King of New York is better than that. It had an affect on hip hop culture and mainstream thought but King of New York is different, it is actually a work of art. Admittedly, it is full of brilliant one-liners like "Chicken Eating Motherfucker" and fantasy machismo gun fights, but I'm feeling, after having seen it way too many times to count, that it is a movie I'm going to want to keep watching. It isn't just about what it is about.

i just caught the tail end of this this mourning

A little more Wake in Fright

!Peligro! Do not watch if you don't want to deal with seeing kangaroos
being shot. Seriously. 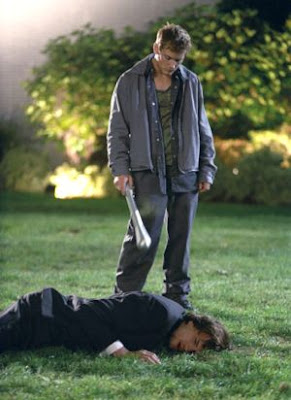 I've wanted to hate the Butterfly Effect for years but still like it. I'm talking about the directors cut and not the theater version. It is so freaking good. Maybe not as good as Primer was, and it sort of eclipsed every other american movie that came out last decade. They are really similar and came out the same year.

They are different films though, and Butterfly Effect is much more the result of studio. But it has a weird kind of magic realism that you don't see in most movies. Something like Donnie Darko but less like a Nine Inch Nails video. It has a dream like quality but also, it has a kind of surrealism that you only get when a work is grounded in reality. Or maybe the typical reality of a Hollywood style film. It feels like a teen drama, but then it goes continuously wrong.

I'm not much on describing the contents of a movie. The weird nihilistic, Aston Kutchor hating tone that some scenes have makes it tempting. You get to see him put through the ringer, like Nicholas Cage in the Wickerman.

This was the only complete movie made by this director/writer combo.
Posted by dylan sparkplug at 3:25 PM No comments: 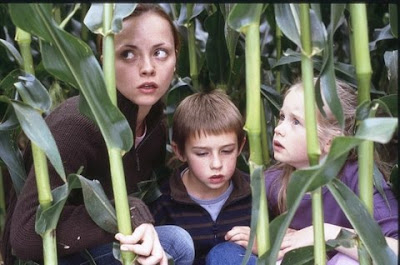 I'm into this movie. I shouldn't be but I like it. It is low key, and probably never even saw a theater. It stars a weirdly strung out Christina Ricca as a lady who shows up in a field, get hits by a car and can't remember anything.

I'm mostly interested in this movie because of the weird Christian historiography it revolves around. It follows in the footsteps of about a million great British horror movies and owes an obvious debt to the Omen, the Wicker Man and Hammer films. The cinematography is pretty low key. Some people hate this kind of un-fancy film making but for me it allows for more focus on the story, the acting and the cinematography itself (being less distracted by excess technique.

There are some great British character actors, which is always a treat. And the director (Brian Gilbert) has a track record of films like Wilde that hints at a more complex approach to film making than you'd usually find in a movie about Christian stuff (First Power or the Seventh Sign). All in all, not a bad movie which is easily one of the better recent "supernatural thrillers". Not great, however.
Posted by dylan sparkplug at 10:00 AM No comments: 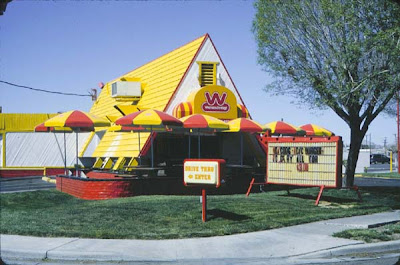 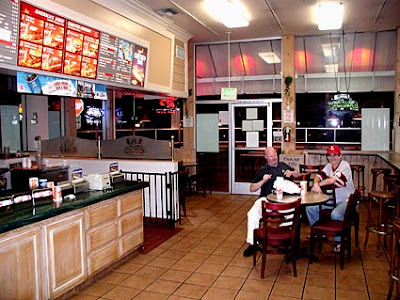 Am I That I Am

A whoswho of acid dreamers.
Posted by dylan sparkplug at 9:01 AM No comments:

Posted by dylan sparkplug at 2:21 PM No comments:

Check out the beat:

Please don't ask me about Iron Maiden. And no I don't like Skeleton Witch. And yes, I like to rock.
Posted by dylan sparkplug at 9:29 AM No comments:

A great great great bit on Reverb Motherfuckers half way through. I love them.
Posted by dylan sparkplug at 9:16 AM No comments:

Posted by dylan sparkplug at 9:05 AM No comments: 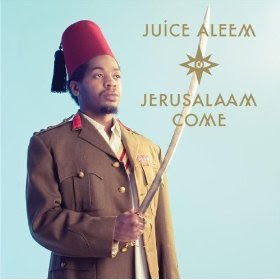 Posted by dylan sparkplug at 11:08 AM No comments: 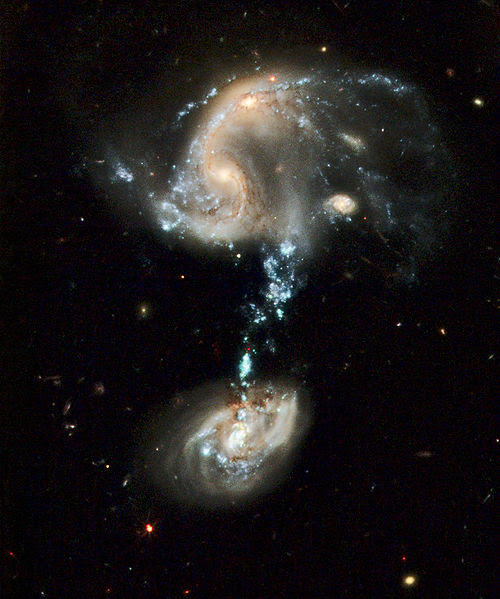 This has to be the coolest wikipedia page I've found so far:
Atlas_of_Peculiar_Galaxies
Posted by dylan sparkplug at 8:48 PM No comments:

this makes me think my record collection is lame...

if i was more pretentious i'd write some essay about how these are folk art artifacts of a forgotten and overlooked subculture. but really i just wish i owned all of these. i say this without any irony- i think these really look amazing. i wish i could hear the music that goes along with them: 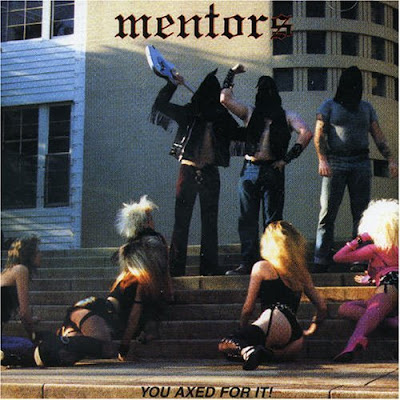 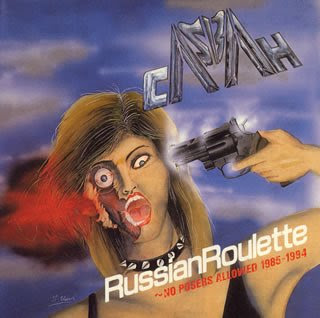 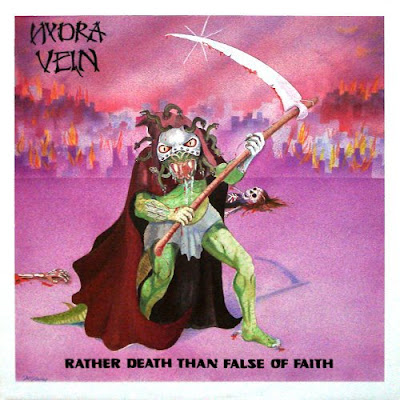 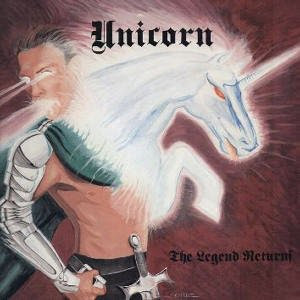 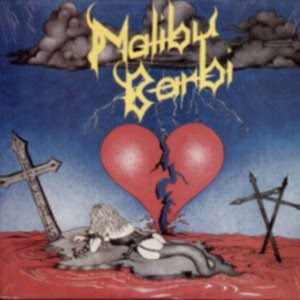 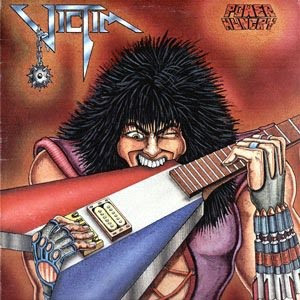 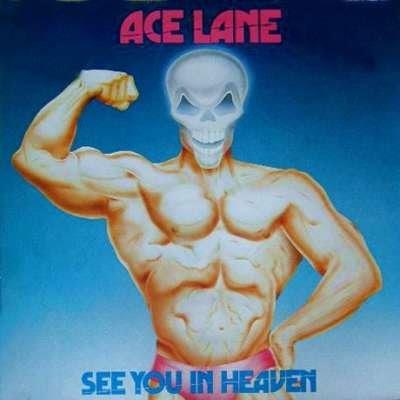 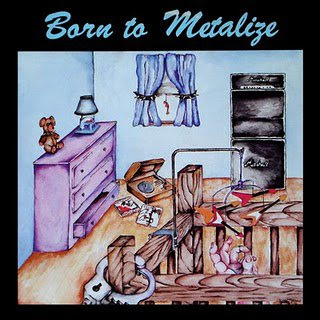 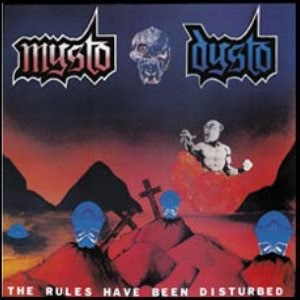 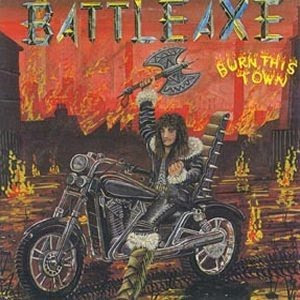 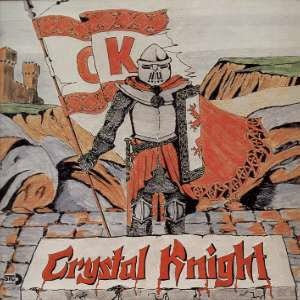 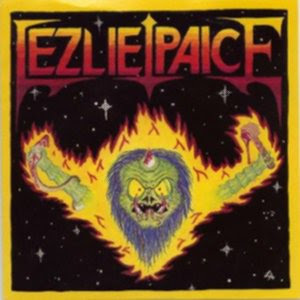 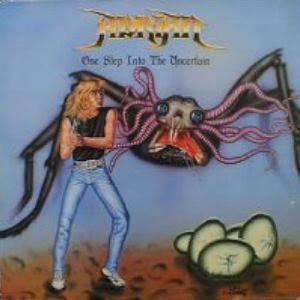 Don't forget it's national Record Store Day this Saturday.
(thanks andee and the atrocious album cover thread on FB)
Posted by tom Neely at 8:47 AM 3 comments: 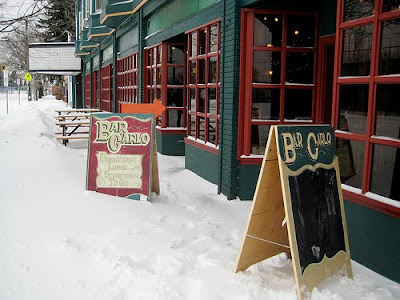 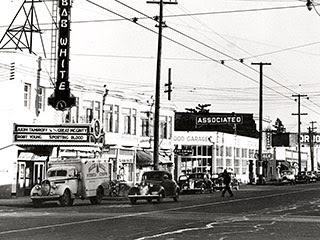 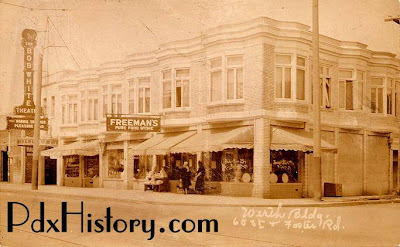 This is where Bar Carlo is now, with the theater across the street from the Bad Apple. Pretty wonderful shot.
Posted by dylan sparkplug at 10:59 PM No comments:

On Kindle no less:

"I know, we westerners just can't appreciate things Oriental. While attempting to read KamSut, I had to set my alarm to wake me every 4 minutes. I would have burned the damned thing except KamSut is on my Kindle. Oh, well! And Amazon wouldn't let me rate at zero stars. "
Posted by dylan sparkplug at 6:38 PM 1 comment:

chocolate or beer why not both 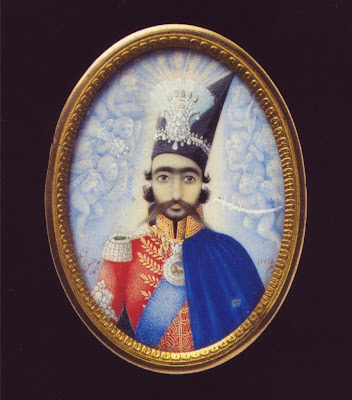 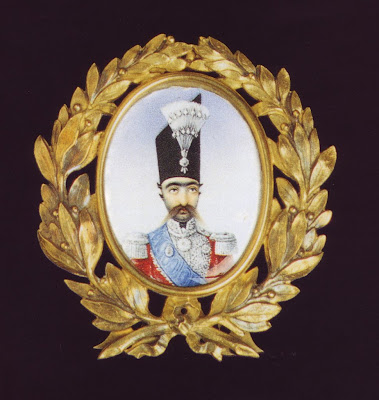 Enemy of the Working Class 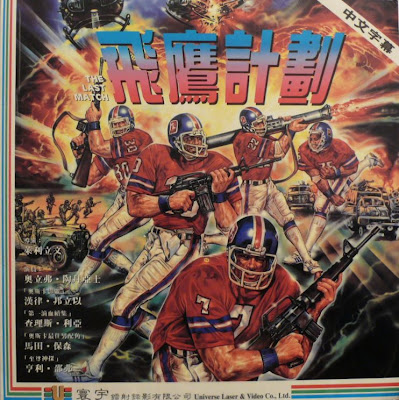 I love this blog.
Posted by dylan sparkplug at 8:15 AM 2 comments:

what go's on in your head

the kids are alright...

Still great after all these years.
Posted by dylan sparkplug at 11:46 PM 2 comments: