but it would'nt be nothin with out a woman or girl 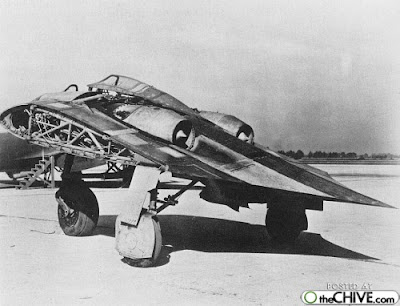 Posted by tim goodyear at 1:01 PM No comments:

in 1989, while sitting in the backseat pf my mom's car driving near Dallas, TX, I saw a UFO very similar to this:

This is the single funniest bit of film I've seen since the first time I saw Strange Brew or the last time I saw Ghost Busters. Enjoy Estelle Getty at her best:

Posted by dylan sparkplug at 6:44 PM No comments: 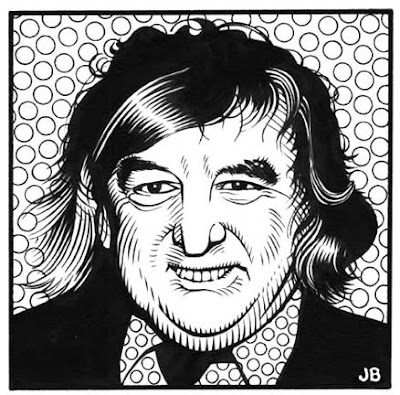 Posted by tim goodyear at 6:25 PM No comments:

And another movie of interest:
http://www.nigerianentertainment.com/NESept05/moviereview3.htm
Posted by dylan sparkplug at 2:43 PM 3 comments:

this dude is using the internet correctly: 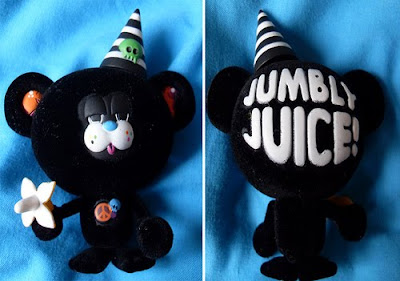 Posted by tim goodyear at 5:26 PM No comments:

Posted by tim goodyear at 5:21 PM No comments:

how did i not know about this?

I just watched this amazing movie called Foos: A History of American Foosball. This movie is so much what I've always wanted the other subculture movies to be. It is about the lives of about 10 or so old famous Foosball players and it really deals with the history of the game. So worth seeing.

Posted by dylan sparkplug at 3:13 PM No comments:

we are all doomed...

(bonus: play them at the same time- listen to the national geographic video while watching the hedorah video)
Posted by tom Neely at 2:47 PM No comments:

Posted by tim goodyear at 2:00 PM No comments:

The whole damn movie is on youtube. And also out on DVD. The Hill is one of my favorite Sidney Lumet films (along with the Offense)

And there is this giant interview with Lumet up too:

From a website that I could spend 10 years watching:
www.emmytvlegends.org
Posted by dylan sparkplug at 1:52 PM No comments:

it's all the same song in my head

Not Quite Hollywood is amazing.

It has a bad name (I mean an Ameri-centric one). And WAY too much Quentin Tarantino but besides that it is a totally amazing history of Australian genre films. It isn't long enough and I know it leaves some stuff out but it has really good coverage of the main threads of Australian drive-in films.

I think the whole thing is on utube with Portuguese subs.

It is totally worth renting in spite of big chin mcdoogle.
Posted by dylan sparkplug at 10:46 AM No comments: 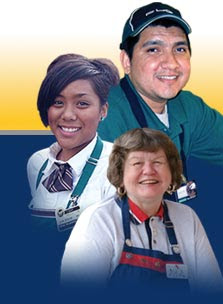 And they are jerks to their employees:
www.yourgroceryworkers.com
Posted by dylan sparkplug at 9:40 PM No comments:

Some joker tells you why Hong Sang-Soo is amazing.

and more on his new one:

"Famous for his films of men being afraid..."
"The source of a man's power is women..."
All bullshit,listen to his quote at the end.

There aren't a lot of his movies on line. And previews don't do his movies justice. Neither do other people's opinions.

And here is a intertubepage about him.
Posted by dylan sparkplug at 5:07 PM No comments:

A gang patch is usually known as a “patch” or as “colours”. A patch is normally sewn onto a sleeveless leather or denim vest which is sometimes known as a “cut off” or a “half jacket”.

A gang patch is an extremely important possession for a gang member because it represents his commitment and dedication to the gang. He is expected to protect his patch at all costs and risks getting kicked out if he loses it.

Some gang members wear their patch frequently and others wear theirs only when they have to, because of the attention that it brings from the police and other law enforcement officials.

It’s very common for patchmembers to wear T-shirts from other chapters of their gang and these are often swapped amongst members.

A gang patch (and all items bearing the gangs name) remains the property of the gang and must be returned when the patchmember leaves the gang.

For information about banning gang patches, please refer to the Getting Tough on Gangs section.

The type of patch worn by outlaw gangs is known as a “three-piece” patch. It consists of a “Top Rocker”, “Colours” and a “Bottom Rocker”.

Gang members often personalise the front of their patch vest by adding badges. Some gangs have strict rules about what badges can be worn and others don’t. Badges may include the wearers gang and chapter, rank or status (eg “Life member”), nickname, years of service, special occasions they have attended (anniversary parties etc), drug use or other things that have some meaning to the member.

1%/1%er
The “1%” badge symbolises that the wearer is an outlaw or criminal.
This comes from a supposed quote from the American Motorcycle Association that 99% of motorcyclists were honest, law-abiding citizens and that only 1% were bad.

13
This refers to cannabis and indicates that the person is a smoker. “M” for marijuana, is the thirteenth letter of the alphabet.

I M O
"In Memory Of". This is sometimes seen as a badge to commemorate the death of a gang member.

MEMBERSHIP BADGES
Some gangs award badges for a certain amount of service, such as ten years as a patchmember.

SIDE PATCH
Some gangs award badges for a certain amount of service, such as ten years as a patchmember.

SIDE ROCKER
A “side rocker” is similar to a “bottom rocker” and often contains the name of the chapter that the member belongs to.

YEAR BADGES
These are worn by a small number of gangs and show every year that a person has been a patchmember.
PROSPECTS' CLOTHING

In most New Zealand gangs, the only people who are allowed to wear clothing with the gangs name on it are patchmembers.

Gang clothing worn by prospects varies from gang to gang. Some motorcycle gang prospects wear a bottom rocker and a MC badge (as shown above), although the prospects of a couple of clubs wear a “top rocker” bearing the gangs name instead.

In some gangs, prospects are allowed to wear chapter T-shirts which includes the gangs name and symbol.


This map shows where New Zealand motorbike gangs have a chapter or a significant presence.

A selection of Mongrel Mob patches. All Mob patches feature some form of the gangs’ bulldog symbol.

There are a number of other gangs in New Zealand that wear patches or gang tee-shirts. These include the King Cobras, the Nomads, the Stormtroopers and the Tribal Huk.

There are some other groups that wear three-piece patches similar to those worn by Outlaw Clubs. These include Christian clubs (“CMC” on the rear of a patch means “Christian Motorcycle Club”) and military clubs (made up of current or former defence personnel).
Posted by tim goodyear at 4:23 PM No comments: 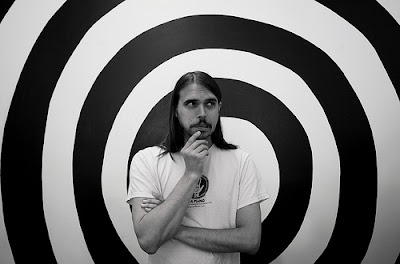 i'm unsure what the message is here 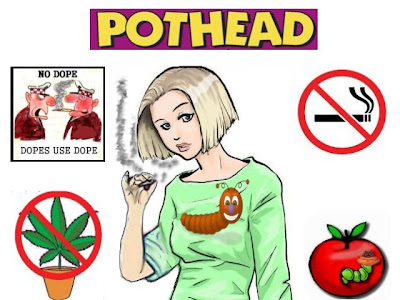 mobb out w/ your knob out 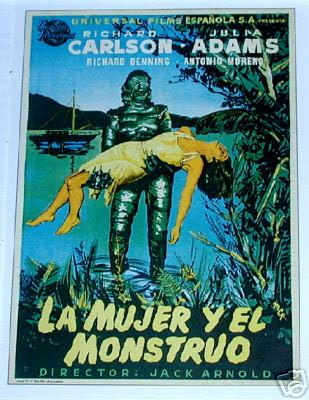 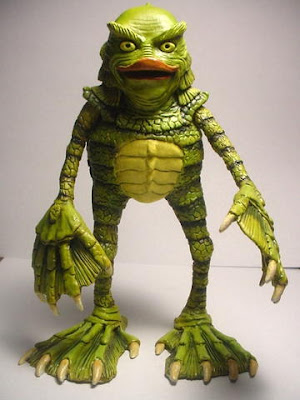 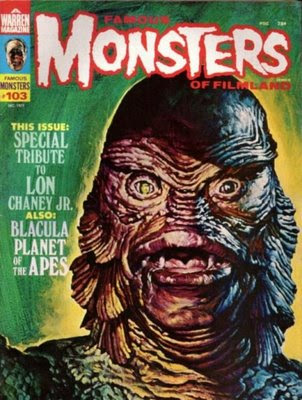 Posted by tim goodyear at 2:32 PM No comments:

saw a dude on hawth with this board today, nice 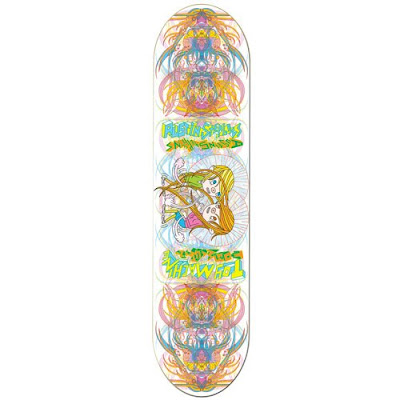 Posted by tim goodyear at 2:03 PM No comments: 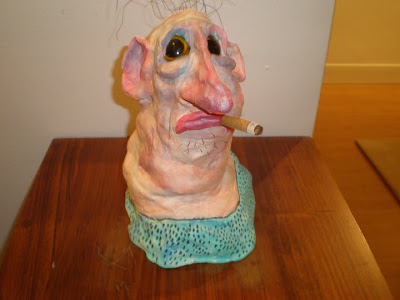 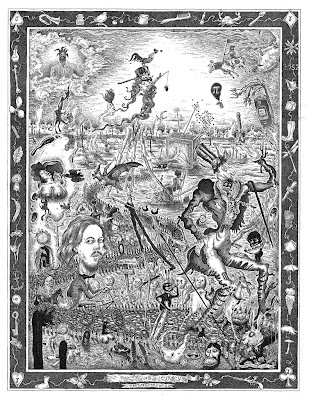 Check out Cameron's blog:
http://cameronforsley.blogspot.com/
Posted by dylan sparkplug at 9:33 AM 1 comment: